CURRENT | We help: With ideas for crisis management | More Info »

NEURONprocessing is the most efficient method for creativity & idea development (ideation) for the development of sustainable concepts and solutions.

The smartest way to ideate by simply crowdsourcing with us: expand your idea pool & reduce your internal view »
Ideation

Develop optimum ideas yourself with the NEURONprocessor brain software. Simply register for free with your e-mail address »
Me / Team

Growing idea database with innovative and forward-looking ideas for all areas of life, research and business »
Current
NEW IDEAS
Our customers & partners 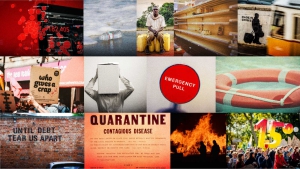 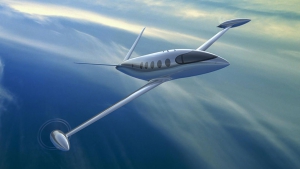 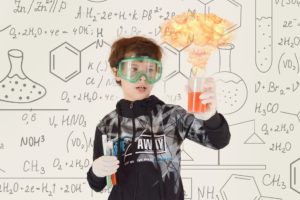 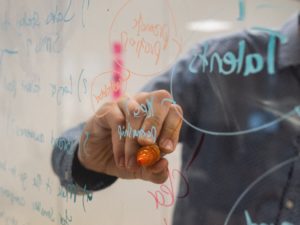 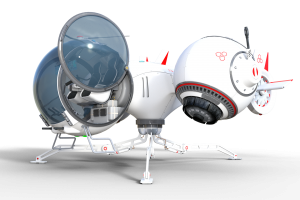 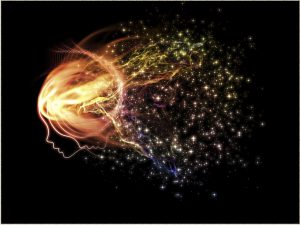 News from our
Idea database

Employees in the aviation industry in crisis

At the beginning, many employees in the aviation industry like the current 'compulsory leave'. This is for them ...

Mood of the aviation industry in the crisis

There is a depressed mood among airlines worldwide. There has never been anything like it in this ...

DEFINITION. Premium features you are interested in. In the NEURONprocessor, these include the ...

DEFINITION:   Crowdsourcing (from crowd for '(human) crowd', and for 'procurement'; also crowdworking) refers to the outsourcing of traditionally ...

The NEURONprocessor software builds a specific brainwave pattern while in use, which enables the optimal mental state for idea development.

This is because our brain is permanently busy with:

We can consider our right brain hemisphere in this context as a tool that provides us with information that we would otherwise not be able to access - or that we would not become aware of because our everyday respectively waking consciousness is always in front of it. 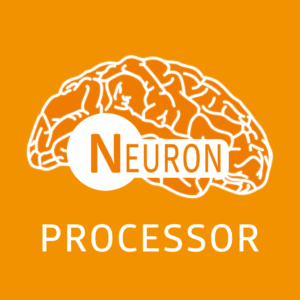 In everyday thinking and workshops, we are limited in idea generation by our established thought patterns and non-optimal states of consciousness (stress levels). In addition, creativity techniques have methodological weaknesses in their processes - and thus in their results.

Apparently, we can't find what you're looking for.

New ideas for the

Employees in the aviation industry in crisis

Many employees in the airline industry like the current 'forced leave' at the beginning. However, this is not for them a more permanently sustainable and ...

Mood of the aviation industry in the crisis

There is a depressed mood among airlines worldwide. There has never been anything like it in this industry and on this scale before....

DEFINITION. Premium features you are interested in. In NEURONprocessor, these include the activation of the team function and professional ...

DEFINITION:   Crowdsourcing (from crowd for '(human) crowd', and for 'procurement'; also crowdworking) refers to the outsourcing of traditionally internal subtasks to a group ... 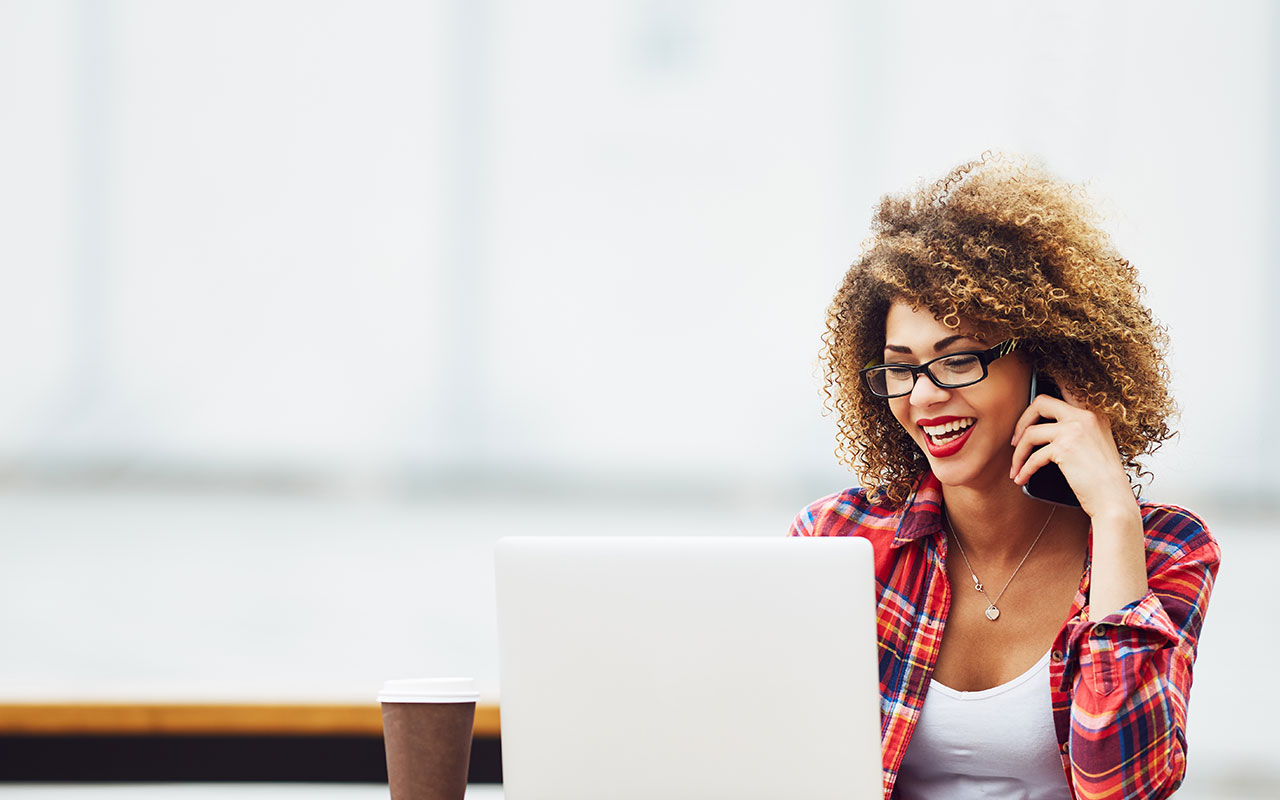 Your idea development in the optimal mental state simply starts with a first project in our research-based NEURONprocessor idea development software.
It is best for an organisation to build up its own IDEATION team or IDEA developer department - and thus increase its own future viability.
More information 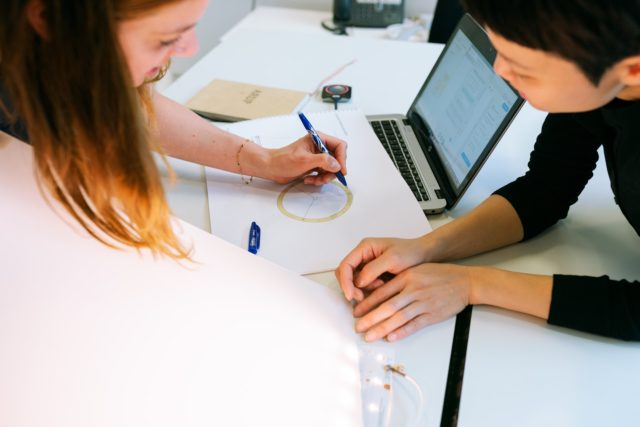 In the shortest possible time to high quality concepts, solutions and the best possible ideas, by combining your own specialists and our IDEA developers. We combine your internal expertise and our external perspective through our research-based idea development (Crowdsourcing).
More information
Special

Handbook on the future development of electric mobility 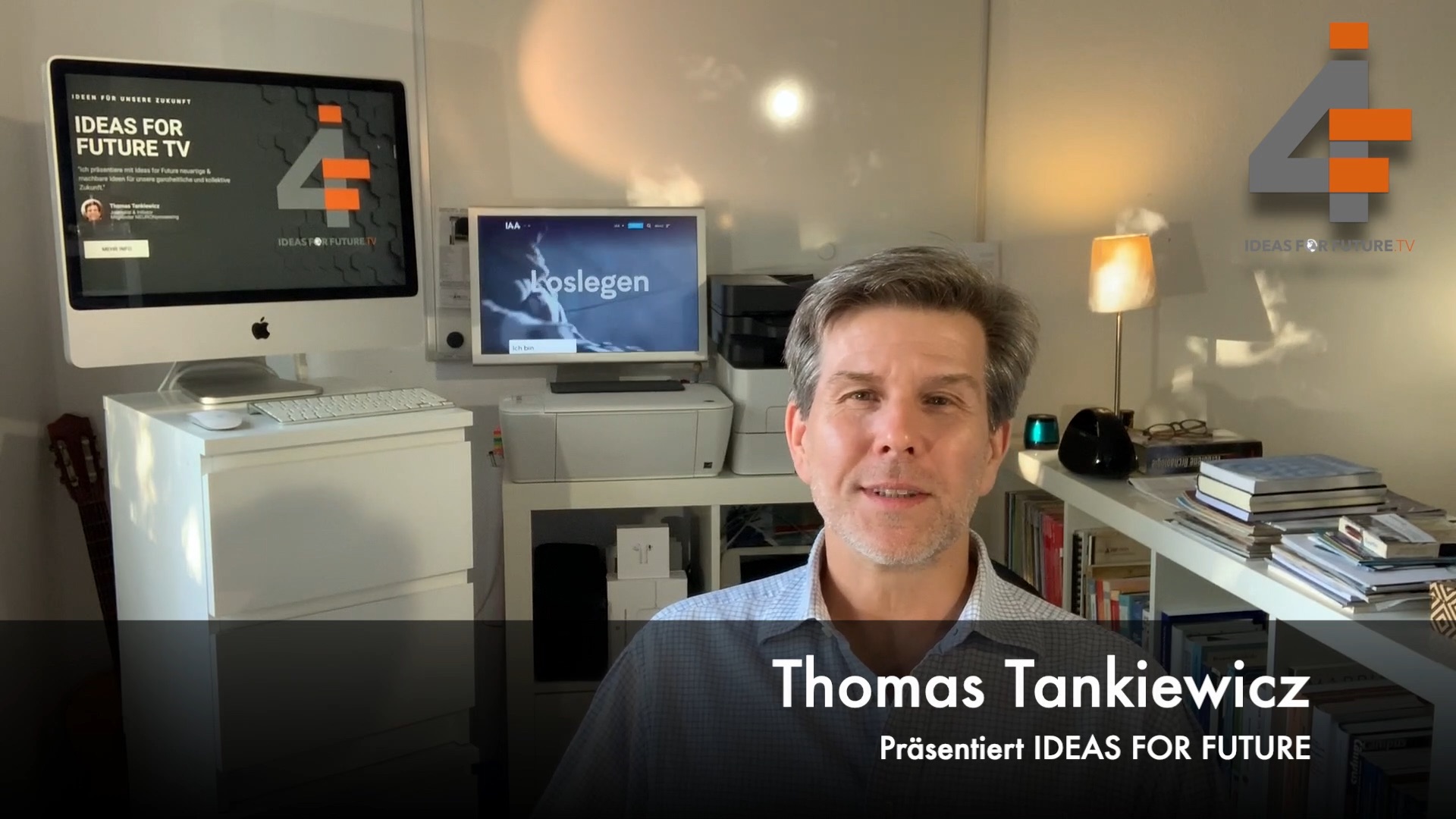 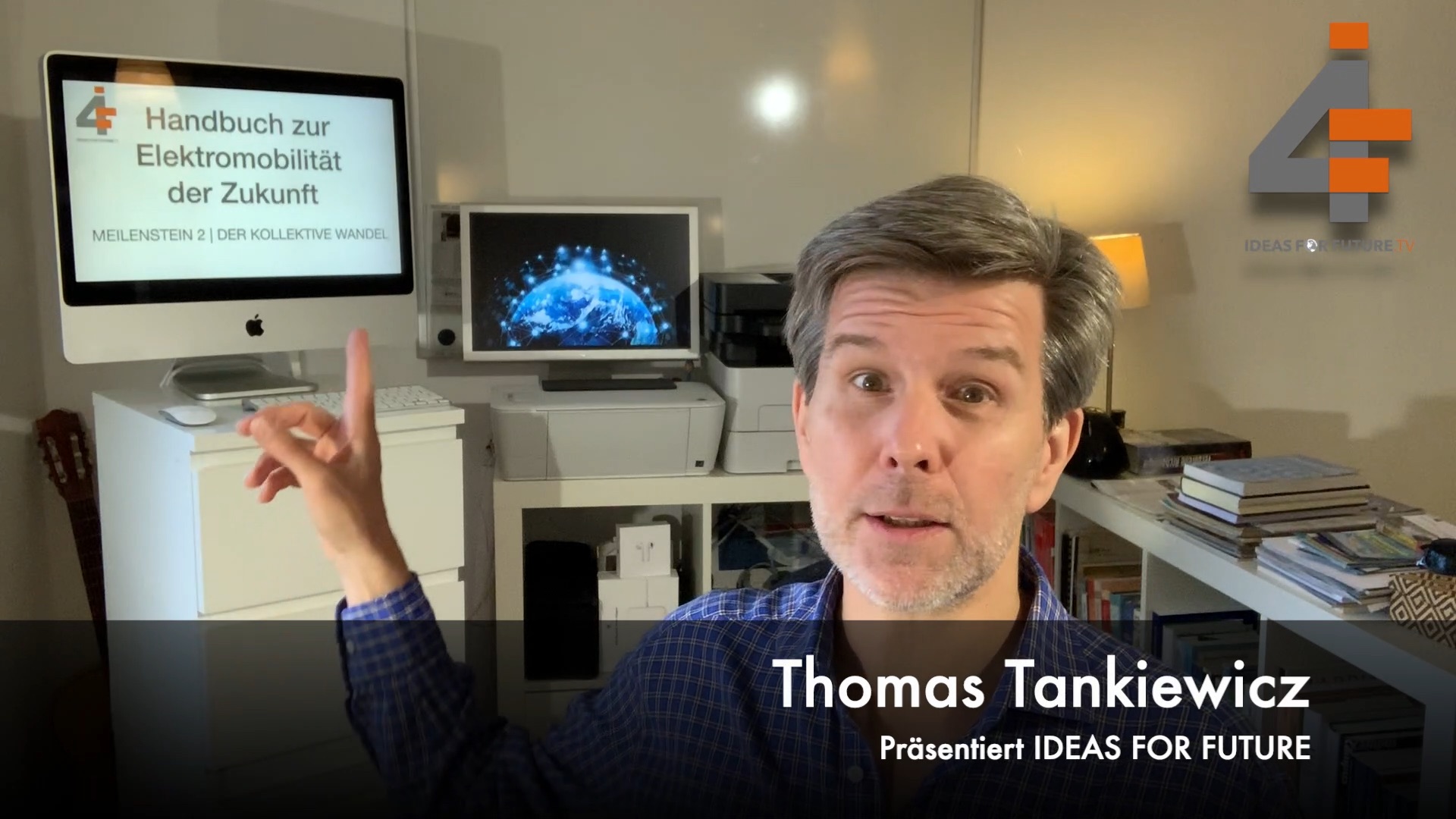 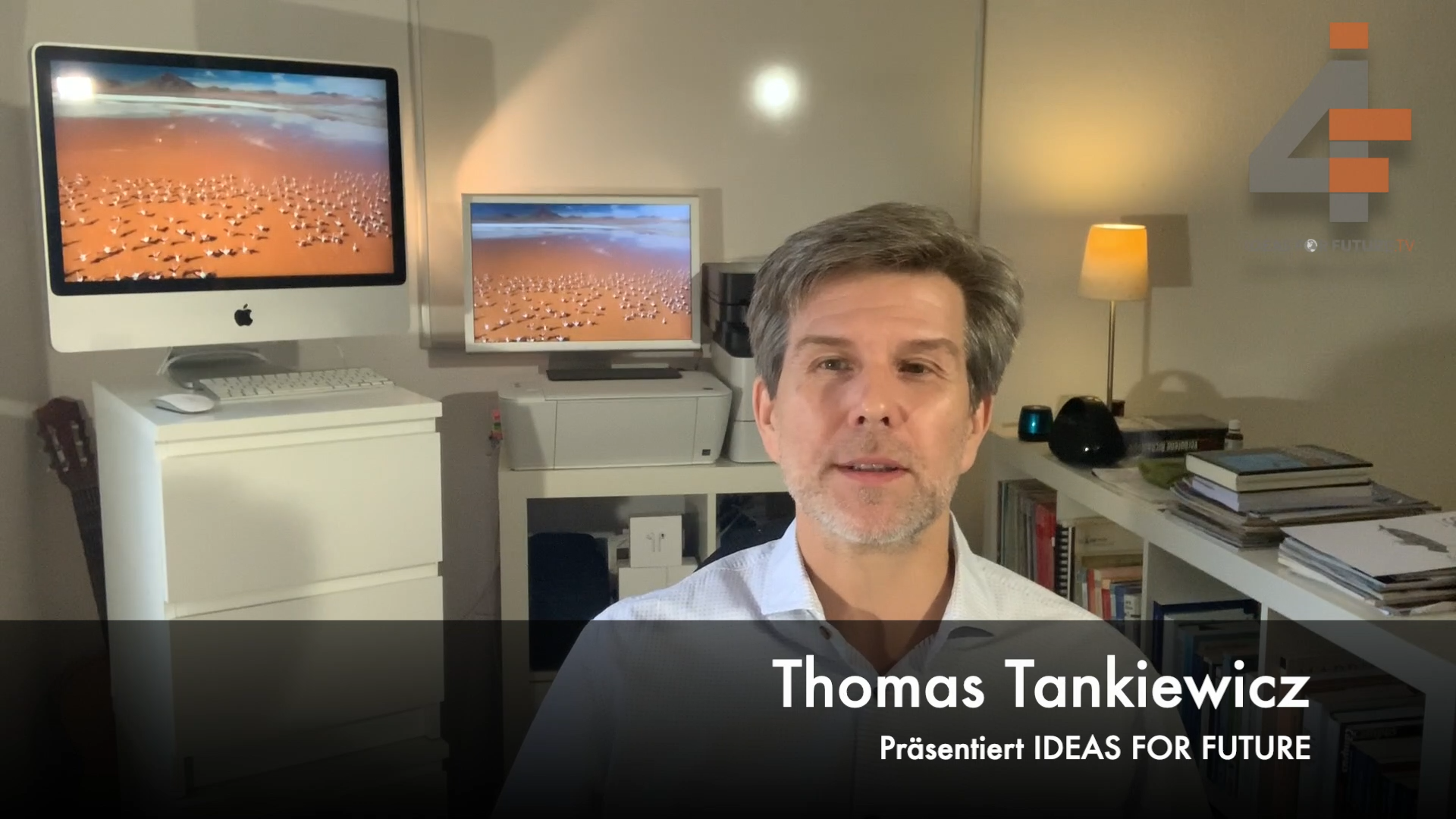 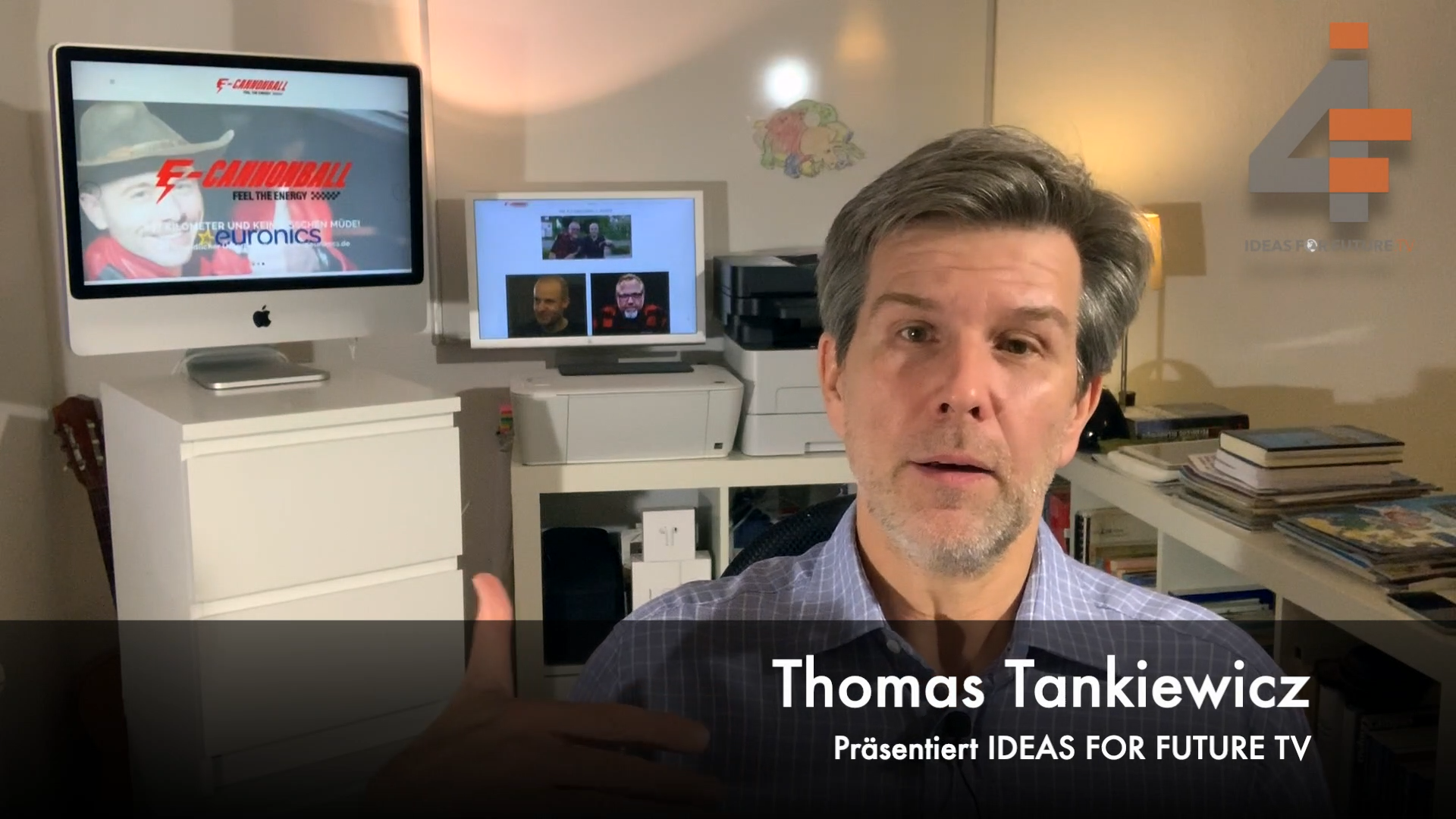 New ideas for the 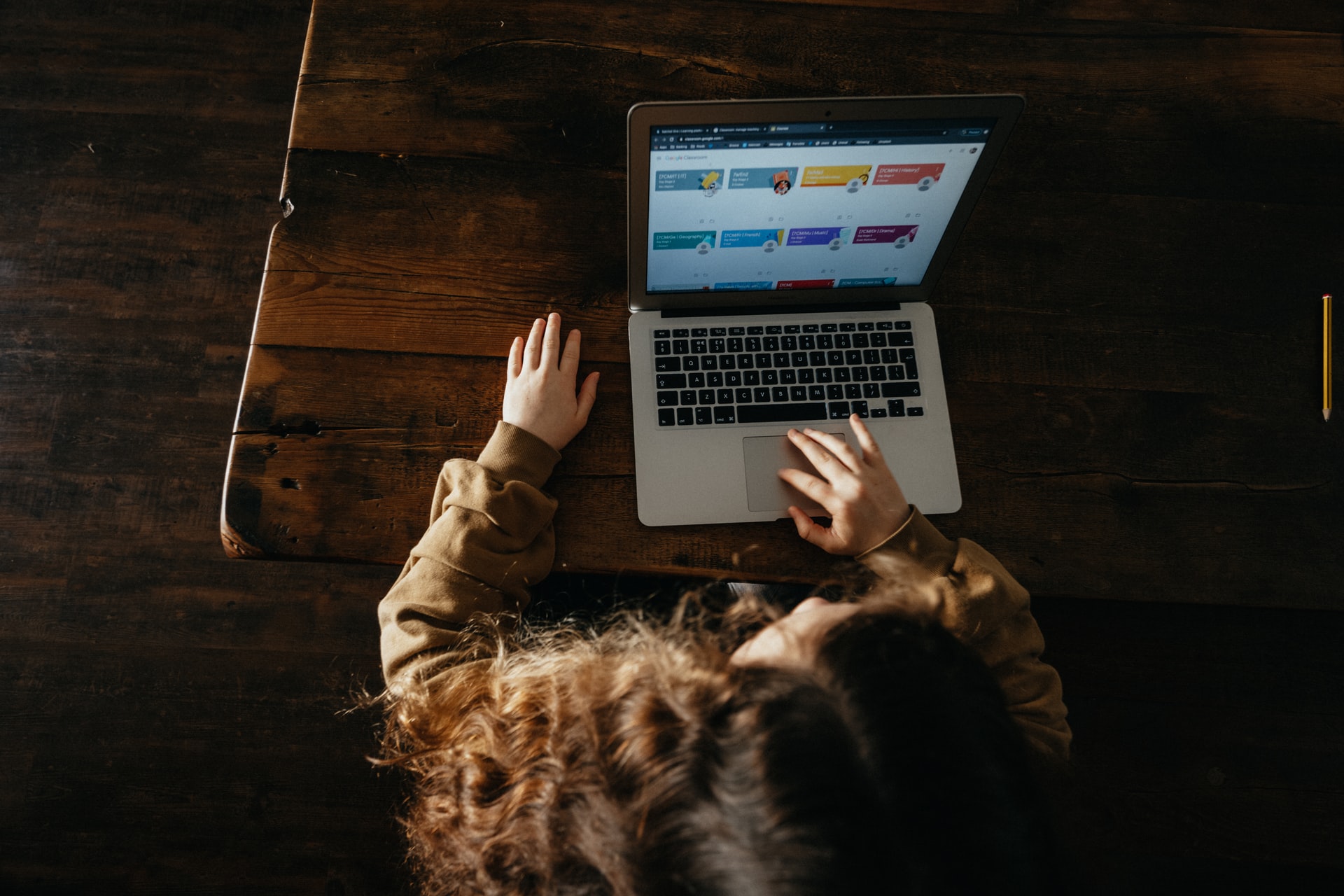 As of today, we are beginning to publish the results of our idea development for the education sector in the context of the current Corona crisis.

Apparently, we can't find what you're looking for.

"SIMPLY COMMISSION THE SMARTEST WAY OF DEVELOPING IDEAS VIA CROWDSOURCING"

For the optimal expansion of one's own or an organization's internal perspective (internal view) and the development of external solution approaches (Crowdsourcing). Our ideation is fast, cost-effective, immediately applicable, is provided in an optimal mental state for idea development and has a scientific foundation. Successful customer projects prove this.
More information

At a customer with well over 5,000 employees, external and internal communication was often very unspecific and misdirected. In other words, the wrong addressee received the wrong message. This led to frustration and demotivation of everyone involved, as well as half-hearted completion of the respective tasks.

Based on the results, we developed an adaptive steering and control system to direct specified requests to the right addressees in an increasingly transparent manner.

A customer from the financial sector had massive problems in recruiting junior staff. There were various reasons for this, such as the reputation of the industry, working hours, and a few others.

After a very short time, we delivered a coherent concept that helped the customer to attract more applicants and more new hires. And, of course, this was achieved by using the customer's existing resources.

Questions? Simply use our chat (icon).
Ideas for the 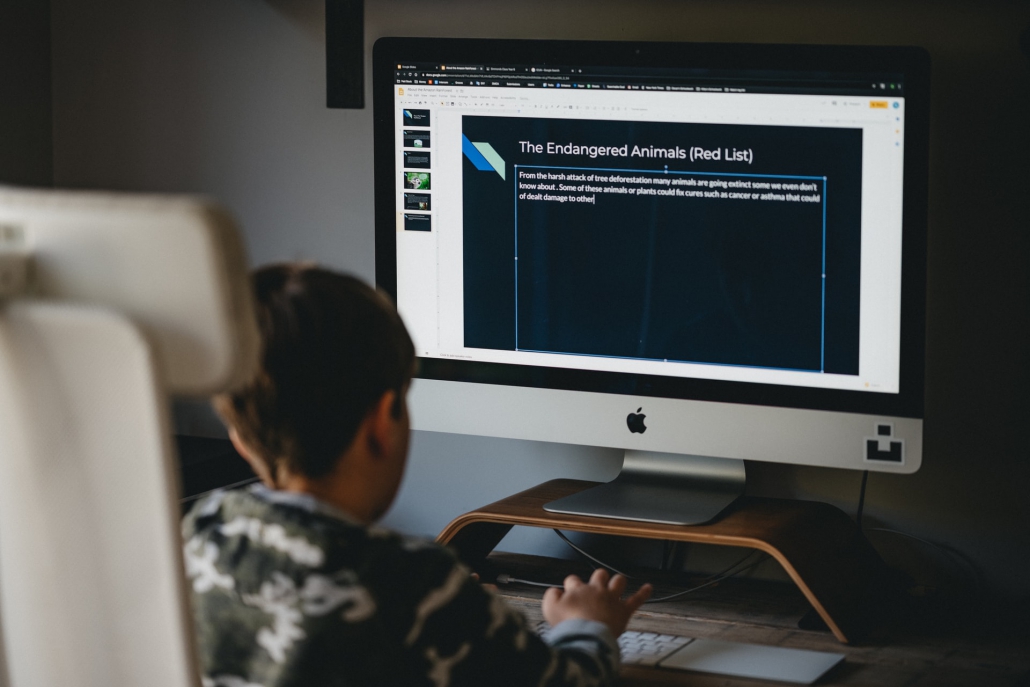 2. what measures can German schools and educational institutions take to maintain education in the short term?

3. future-oriented optimal tools, concepts and structures for schools and educational institutions beyond the crisis 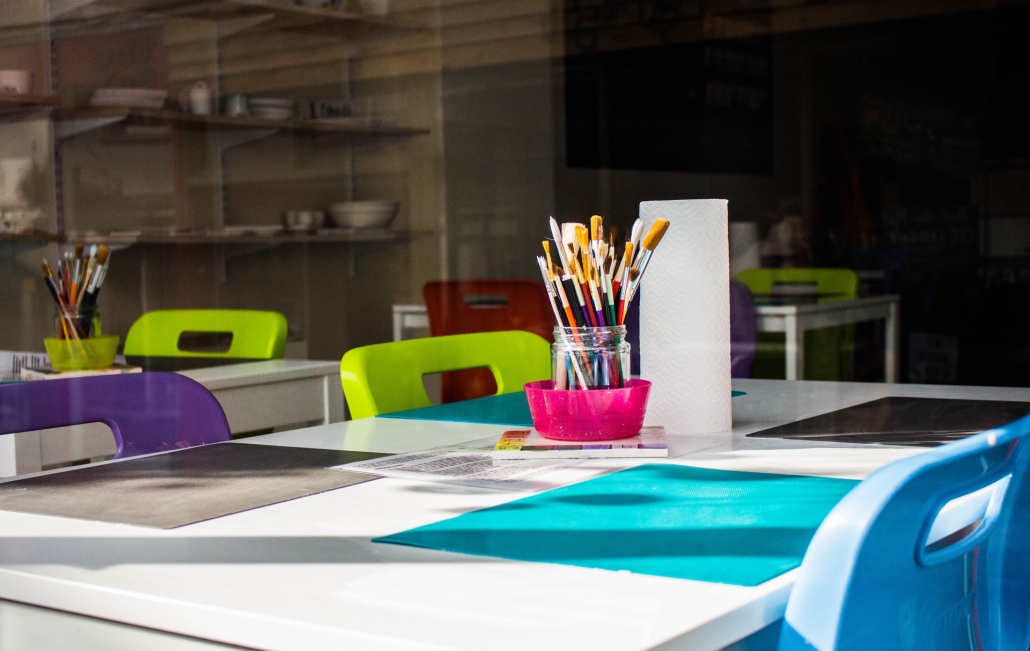 4. ideas for schools and educational institutions on tasks outside their core activity during the crisis 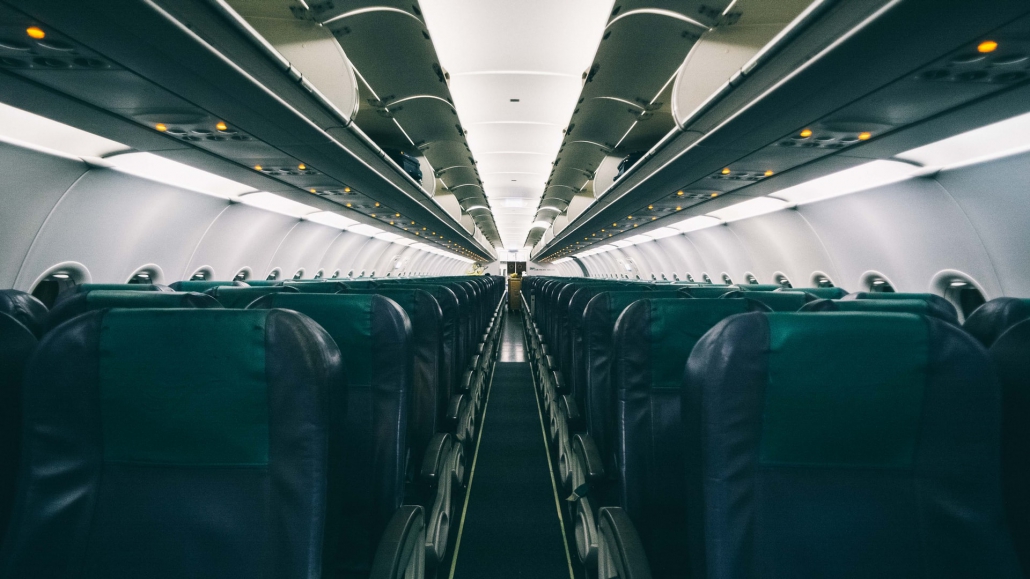 2. further possible immediate measures by airlines for regular flight operations out of the crisis 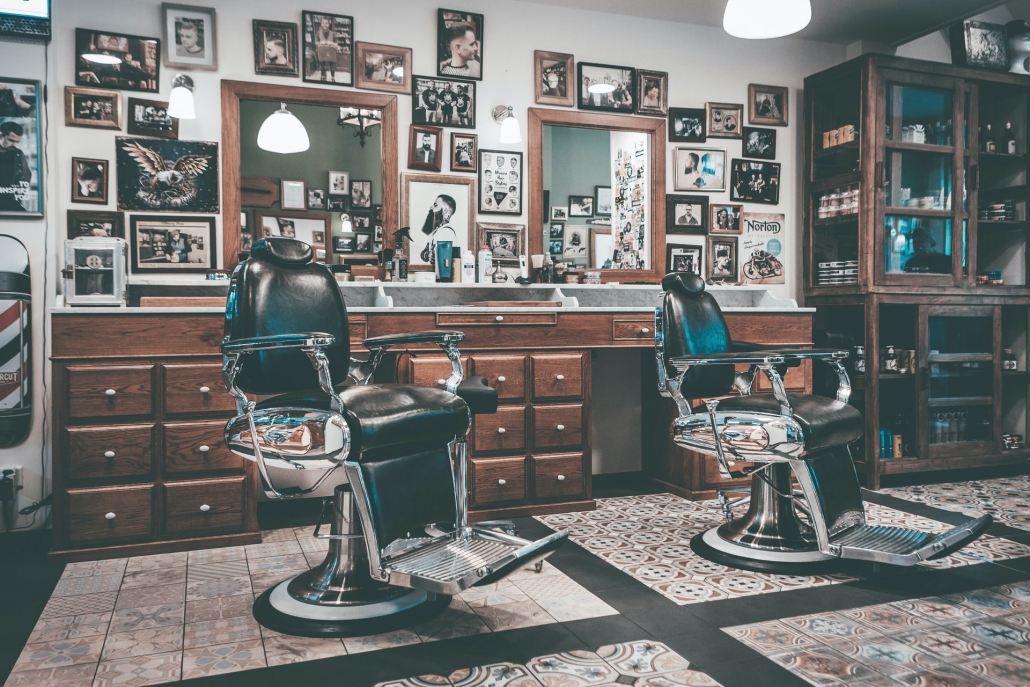 3. future-oriented optimal tools, concepts and structures for schools and educational institutions beyond the crisis

4. ideas for schools and educational institutions on tasks outside their core activity during the crisis

Modified: 23.04.2020 No Comments
The video channel for our ideas for the future

"We present novel & feasible ideas for our holistic and collective future with Ideas for Future."
More videos
From our blog 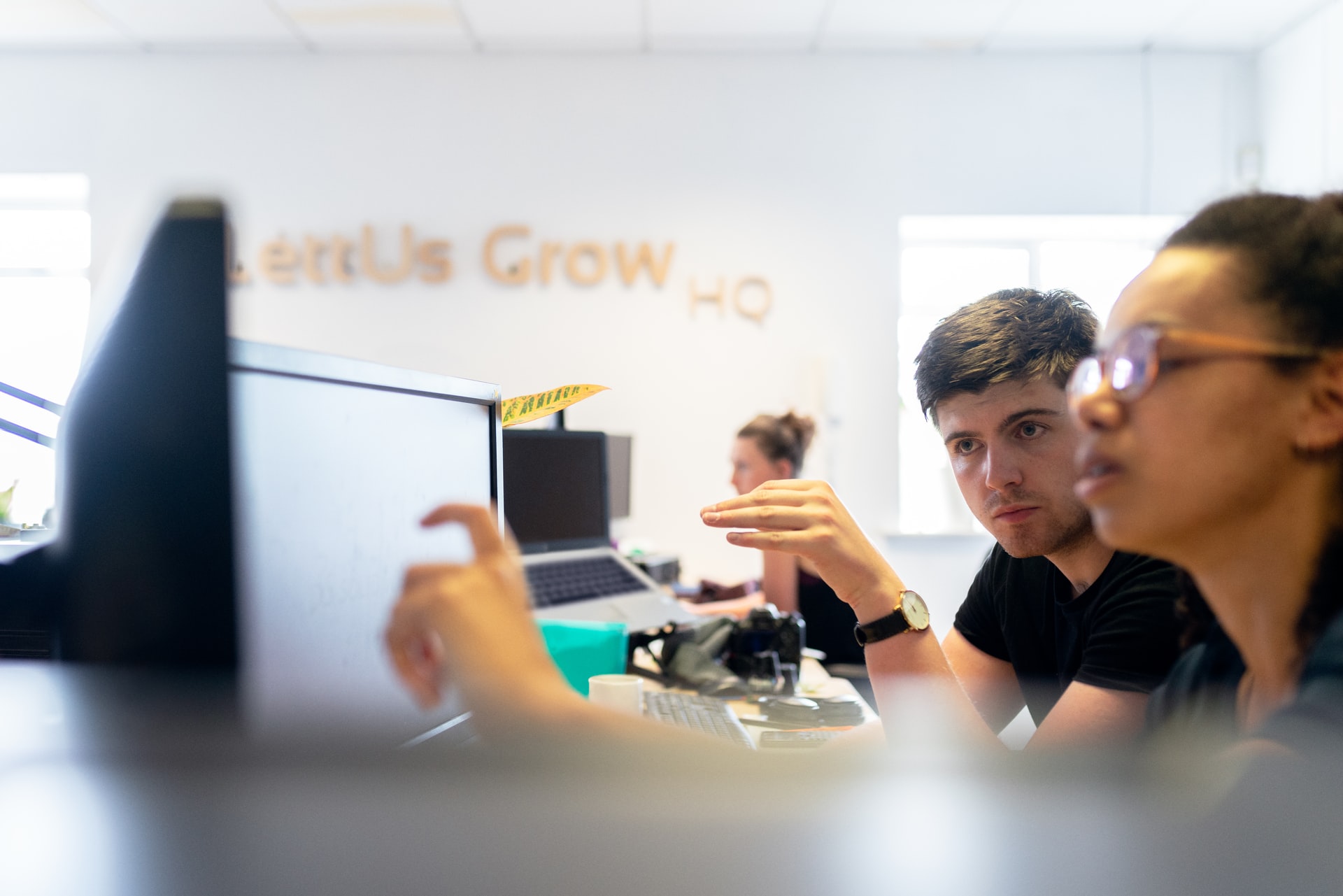 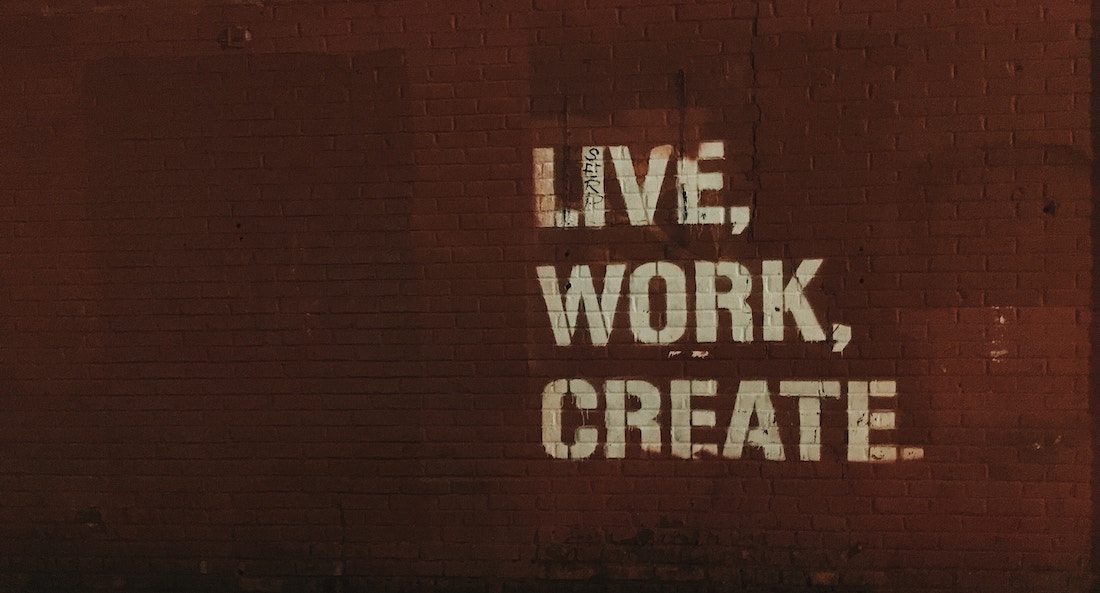 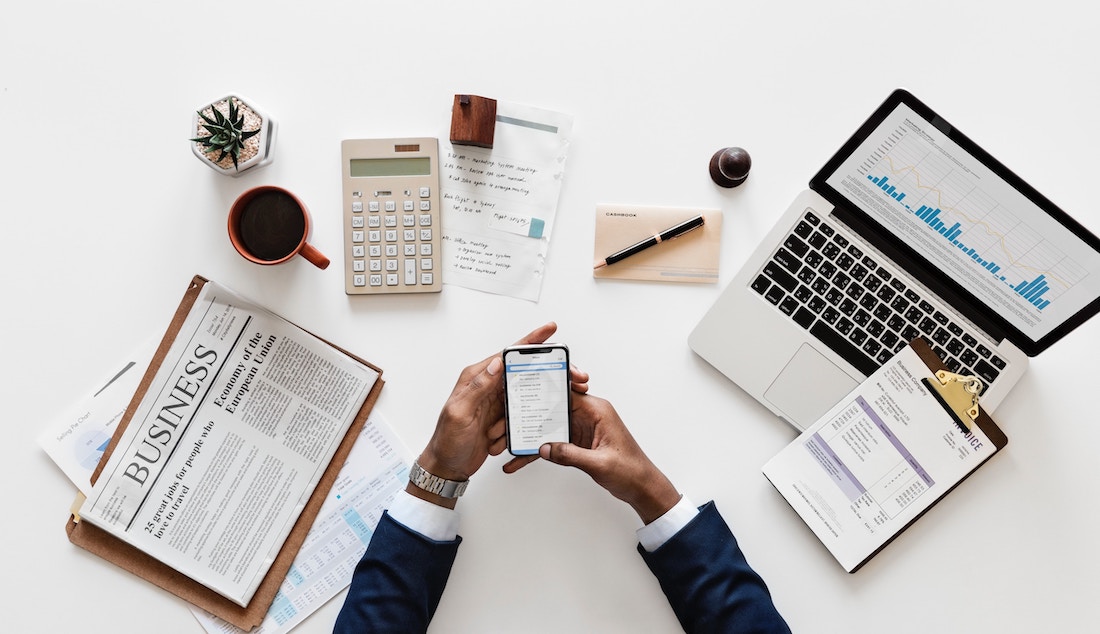 GF-0013 | Can digitalization provide us with an interface into our brain? 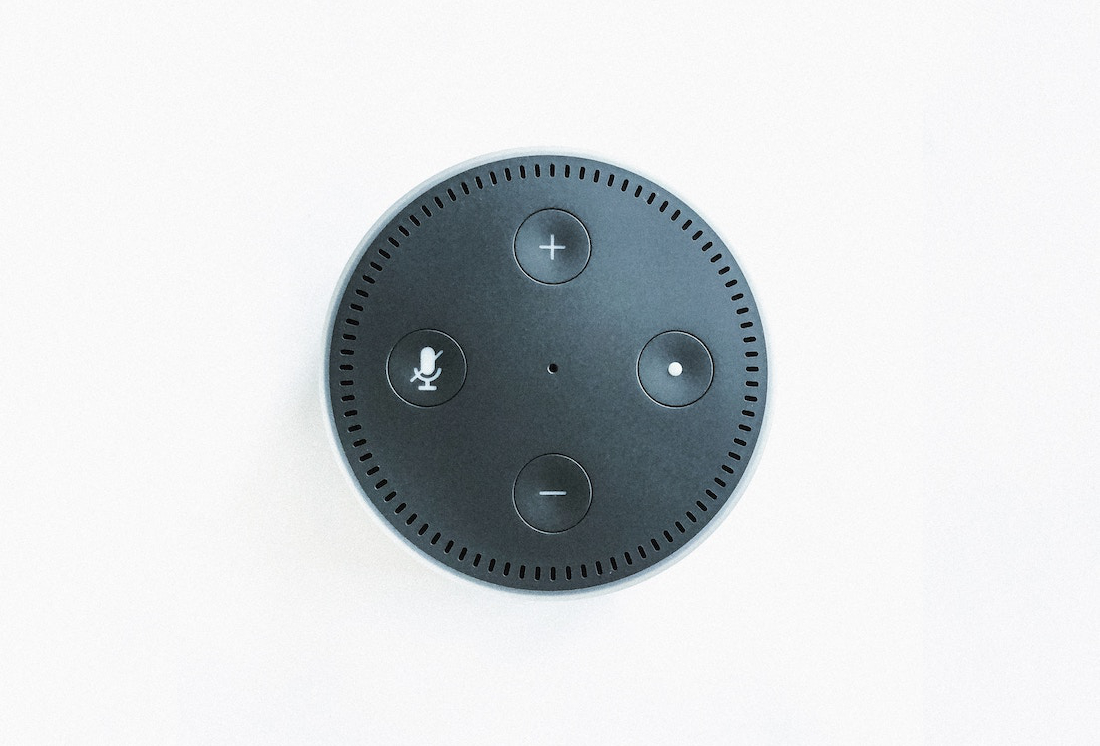 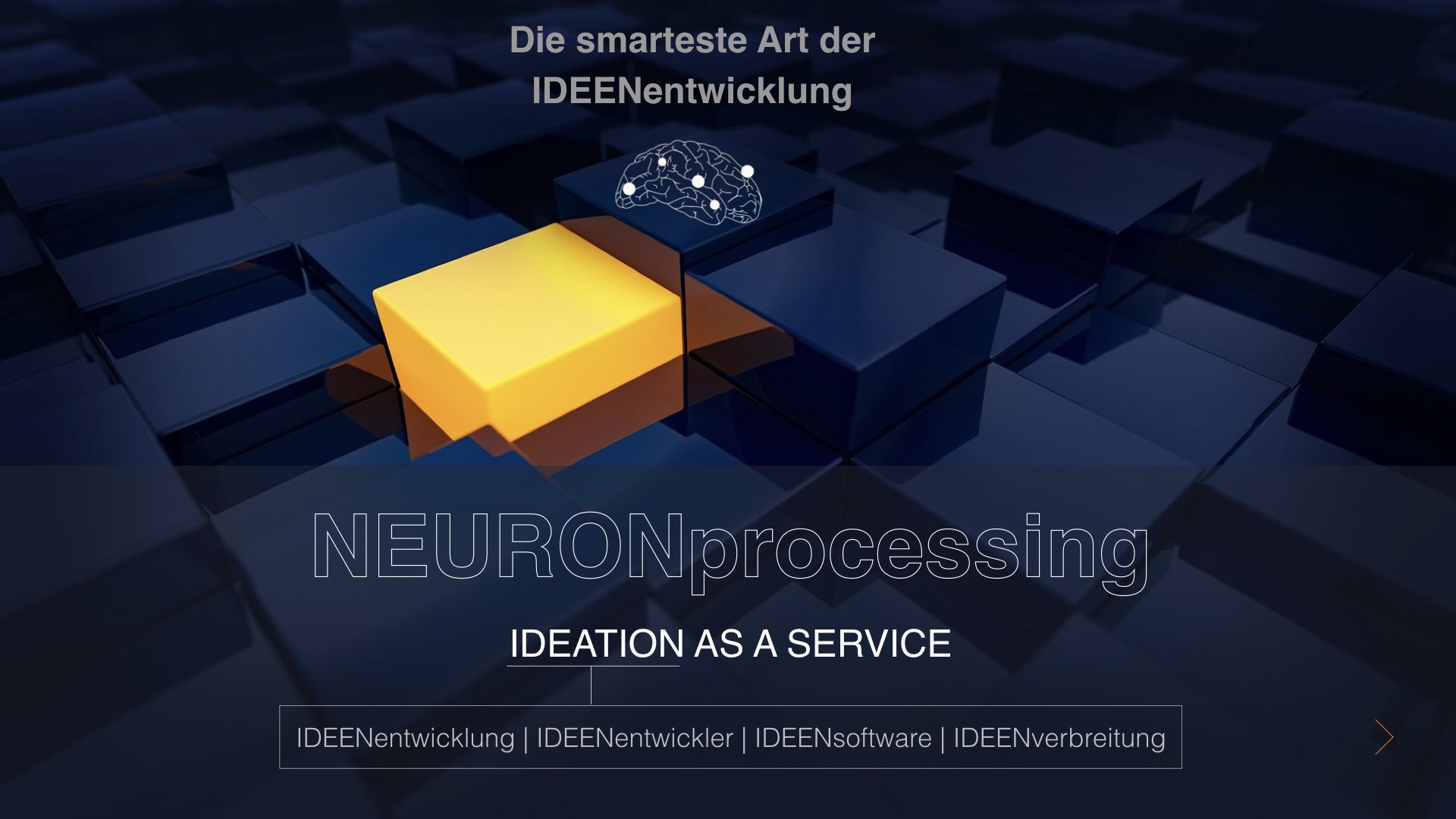 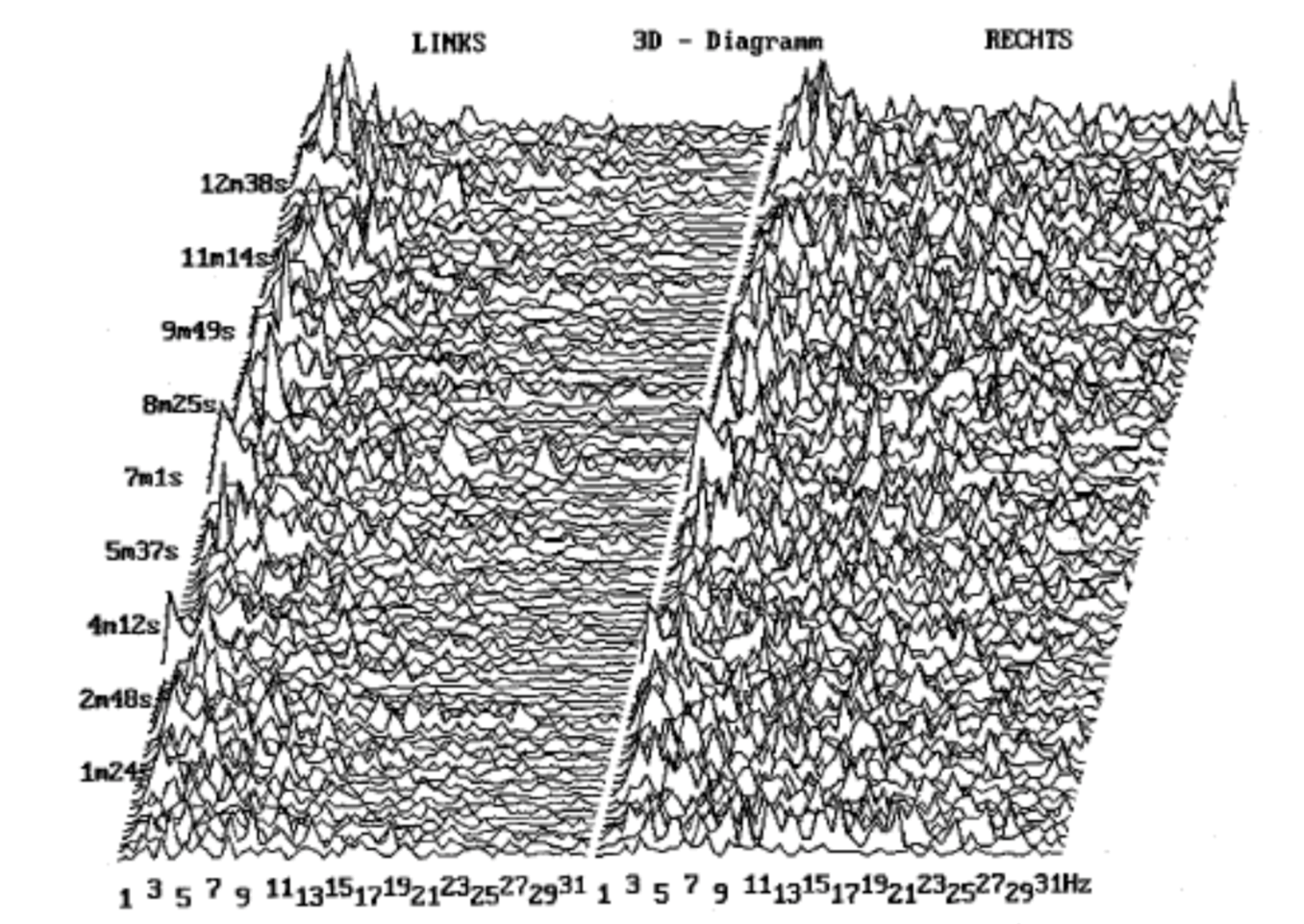 In this context, our Brainwave patterns are the key ...
... as our respective state of consciousness significantly influences the depth of our access to information:

His brain waves will be dominated by beta waves, and the left hemisphere will be busier than the right hemisphere.
His “ready to fight attitude” is likely to favor simple decisions that come with two to three facts.
He is not capable of solving complex tasks or producing creative ideas in this state....

This person should show brain waves in the range of alpha and beta waves in his EEG. These are distributed almost in a 50:50 ratio over both hemispheres of the brain.
He appears mentally stable on the outside and is capable of solving smaller complex tasks.

From time to time, a flash of inspiration or an intuitive decision even lead him to his goal more efficiently.

Already better - but it can be even better ...
Optimal

Two things are characteristic for this pattern:

Finally, this enables him to access information that he was previously not aware of or unaware of.

More, succeeds only a select few ...