The best ideas of your brain & intuition

Maximum access to memory content & extremely heightened intuition for you... your team... your organization ....
through the optimal state for idea development | ideation

Get started now
Free of charge

Hosted in the EU

use the NEURONprocessor professionally & privately

develop in the optimal mental state

The NEURONprocessor enables every human being to obtain information that lies outside of his established or programmed patterns of thinking and perception in everyday life. Thus the NEURONprocessor overcomes established linear thinking - and provides an extended access to memory contents, with simultaneous increase of the intuition.

The NEURONprocessor software builds up a specific brainwave pattern during the application, which enables the optimal mental state for idea development.

Because our brain is permanently busy with:

From our daily thinking, our brain filters out - discards - high value ideas & information and stores them unconsciously for us.

Your results go far beyond the possibilities of idea generation and creativity techniques available today.

Optionally, you can even become a professional and certified IDEAS developer " .

In everyday thinking and workshops we are limited in finding ideas by our established thought patterns and non-optimal states of consciousness (stress level). In addition, there are creativity techniques that show methodological weaknesses in the process - and thus in the result.

IN DETAIL - FOR ALL THOSE WHO WANT TO KNOW EXACTLY:

What benefits do I have with the NEURONprocessor?

Your perception & intuition will be greatly increased dynamically during the application - as well as your everyday intuitions will become more confident and occur more often.

Develop your own ideas.
Working together on ideas.
Manage your ideas centrally.
Share or publish your ideas.
Assign idea development.

"We enable you with the NEURONprocessor to develop ideas in the ideal mental state of your brain for this purpose. This state is achieved through the neuroactive build-up of a specific brain frequency pattern:

His brain waves will be dominated by beta waves, and the left hemisphere will be busier than the right hemisphere.
His have-eight-fight attitude is likely to favor simple decisions that come with two to three facts.
He is not capable of solving complex tasks or producing creative ideas in this state....

In this person, the EEG should show brain waves in the range of alpha and beta waves. These are almost 50:50 distributed over both hemispheres of the brain.
He appears outwardly mentally stable and capable of solving minor complex tasks.

Every now and then, a flash of inspiration or an intuitive decision even leads him to his goal more efficiently.

Two things are characteristic of this pattern:

Finally, it enables him to access information that he was previously unaware of or unaware of.

More, succeeds only a select few ...

This neuroactive state that the NEURONprocessor brings you to enables you:

1. An expanded access to your deeply embedded expert knowledge that is difficult for you to access through your established thought pathways in everyday life.

2. An extremely increased intuition through maximum resonance - i.e. the greatest possible intuitive proximity - with your respective task (project). The resulting ideas are not arbitrary, as with other creativity techniques, but highly relevant, coherent and therefore immediately implementable.

How do I work with the NEURONprocessor?

A NEURONprocessor Ideation Project - can be organized by you alone, with your team or with our user community of you. First the project goal is formulated. For this purpose, a template is created that contains all relevant questions. In the second step, this template provides all the essential information needed for an immediately applicable concept or solution approach.

On the computer or tablet, the missions you need are carried out with the NEURONprocessor. This now enables every idea developer the permanent, intuitive perception of extensive information, with maximum access to his brain! This is achieved by a specific brain frequency pattern induced by our software. With the completion of the mission(s), extensive information is available, which is focused on the individual queries of the template.

Step 3 - Analysis & integration of the results:

Finally, you evaluate your mission(s) and apply the results immediately.

For more complex projects with multiple missions, you or your team can perform an analysis - in the same way as in our Ideation projects. Here, the overlapping information (information clusters) are worked out. These represent the most valuable ideas and aspects that were not previously visible in everyday life. The same applies to the identification of obstacles and their overcoming in the further development. All results are then integrated into the respective projects using your usual tools (tools and processes). These, in turn, can now be implemented faster, more effectively and with higher quality - and can be unique to revolutionary.

Optionally helps our NEURONpublisher to spread your ideas worldwide.

How to become an idea developer to a professional "

Anyone. Anyone who wants to use their brain more "broadly" to gain more information and increased information perspective. Here are some examples: 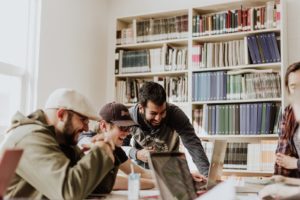 Designers, authors and marketing professionals use NEURONprocessing to develop ideas and concepts. 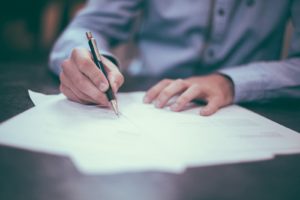 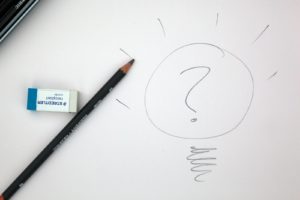 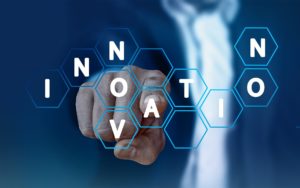 Organizations use NEURONprocessing to build neuron-active ideation teams that develop future-proof innovations, products and services - and solve current problems in the short term. 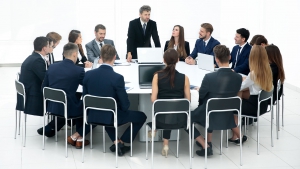 Consultants and coaches use NEURONprocessing to distinguish themselves with even more innovative ideas, approaches, concepts and strategies for their clients.

Scientists and researchers use NEURONprocessing to overcome critical thinking and research obstacles and to solve concrete problems. 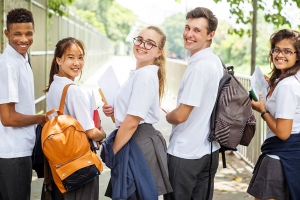 Students of all ages use NEURONprocessing to better resonate with their subjects and build abstract knowledge structure - as well as greatly increase their memory and intuition. 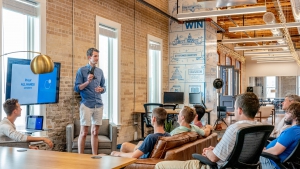 Founders & investors use NEURONprocessing to develop future-proof strategies, innovations and ideas for the time after the crisis and for the future - as well as for more security in brand assessment and investments. 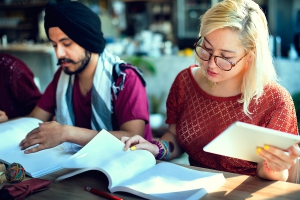 Do-gooders and innovators use NEURONprocessing to make our world a better place. 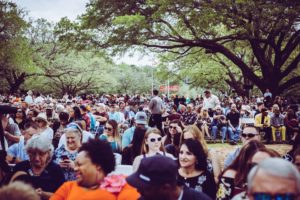 Everyone can use NEURONprocessing to get creative, solve problems, reach goals faster and, most importantly, develop novel ideas!

NEURONprocessor in management
"By using the NEURONprocessor, I no longer have the problem of going in circles when I need to make a decision."

Hendrik B.
Managing Director
NEURONprocessor in architecture
"The NEURONprocessor has become a tool for me to get more out of my brain: Information that otherwise doesn't really come through in the hustle and bustle of everyday life."

Some of our innovative customers:

Get started now
Free of charge

For you privately and your own projects
€ 0 Forever!
Register for free
After registration you will receive a confirmation email to activate your account!

For professionalEURONprosssing, alone or in teams
€ 99 Per year
To booking
After registration you will receive a confirmation email to activate your account! 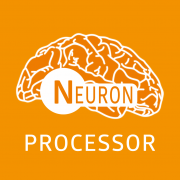 News & Updates
and examples of our idea developments with the NEURONprocessor 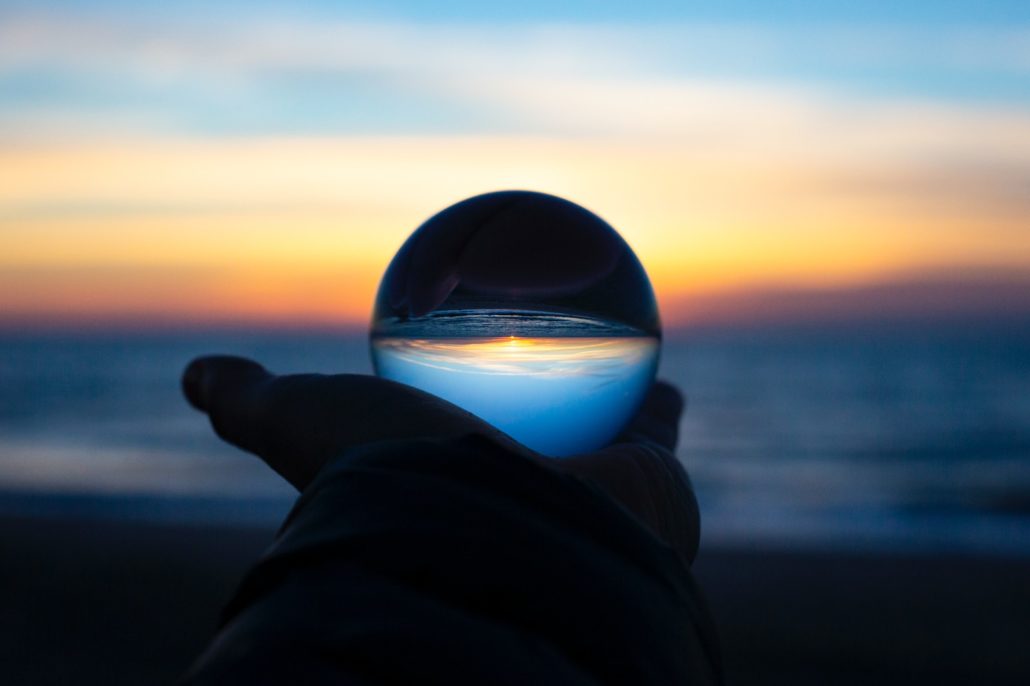 Our 2021 - we ask our future
Together with all of us, we are developing a universal strategy for the future for all of us - as a joint departure into the coming years from 2021 ...
Read more 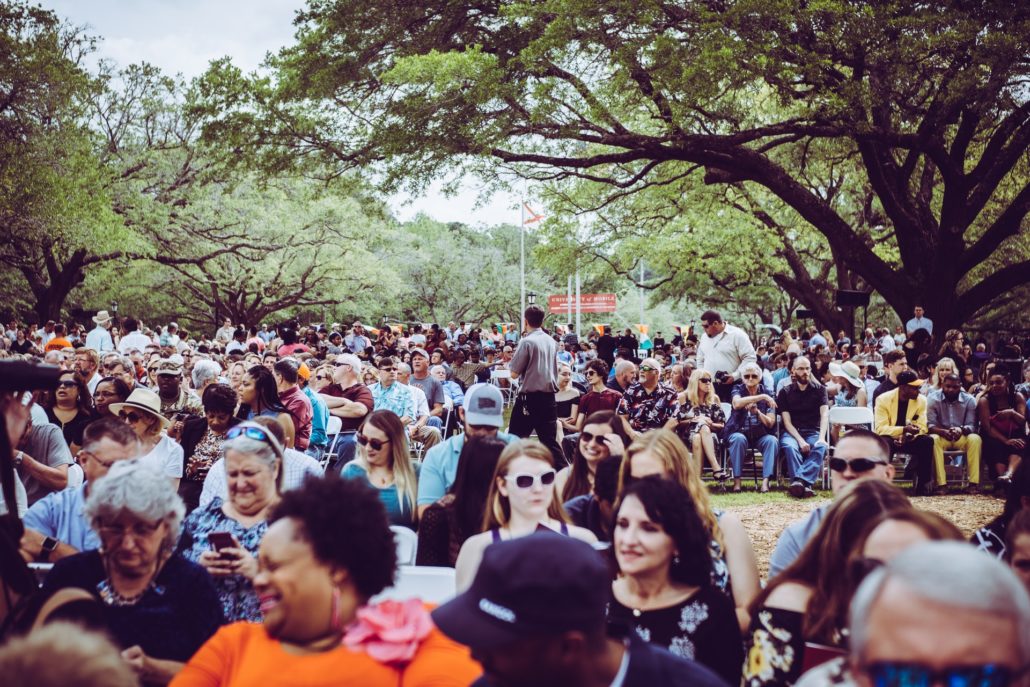 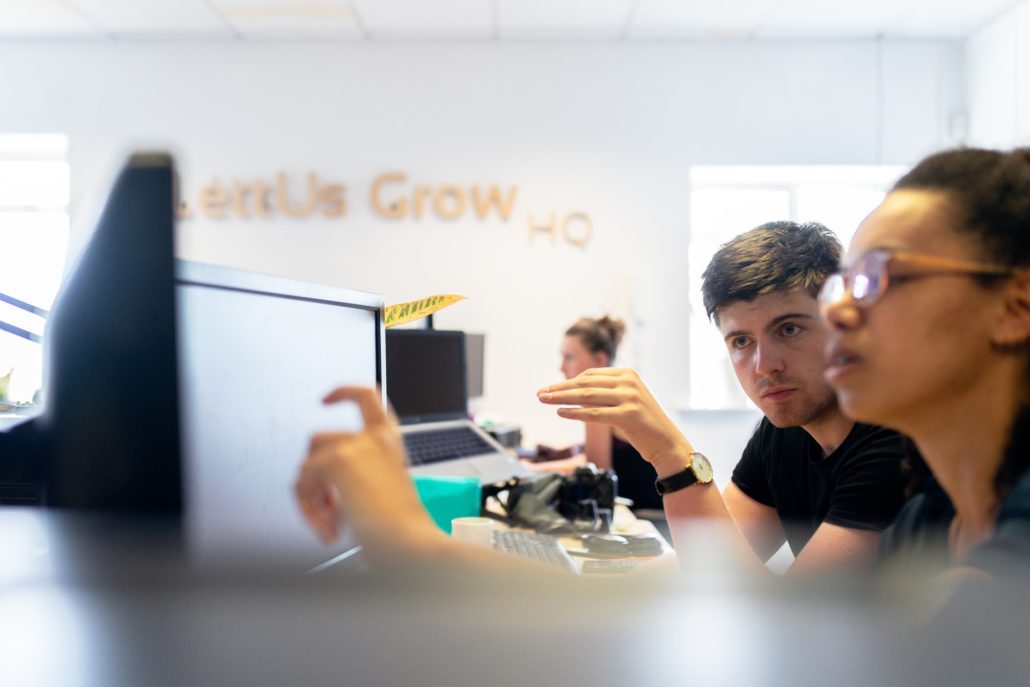 Our 2021 - our joint strategy for the future
UPDATE: We are extending the submission of questions for our collective future strategy, "Our 2021," until February 22. The goal is to find a way out of...
Read more 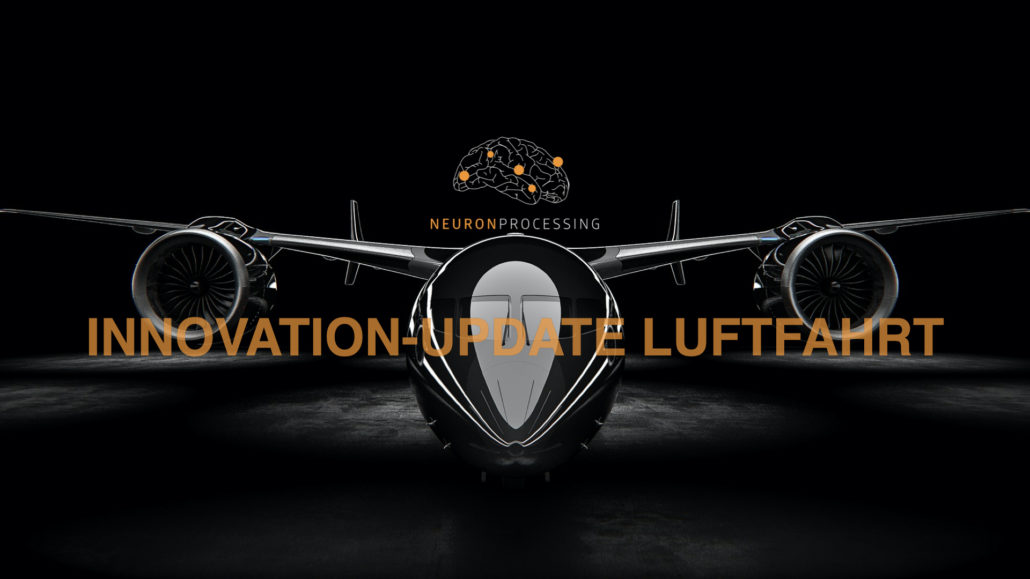 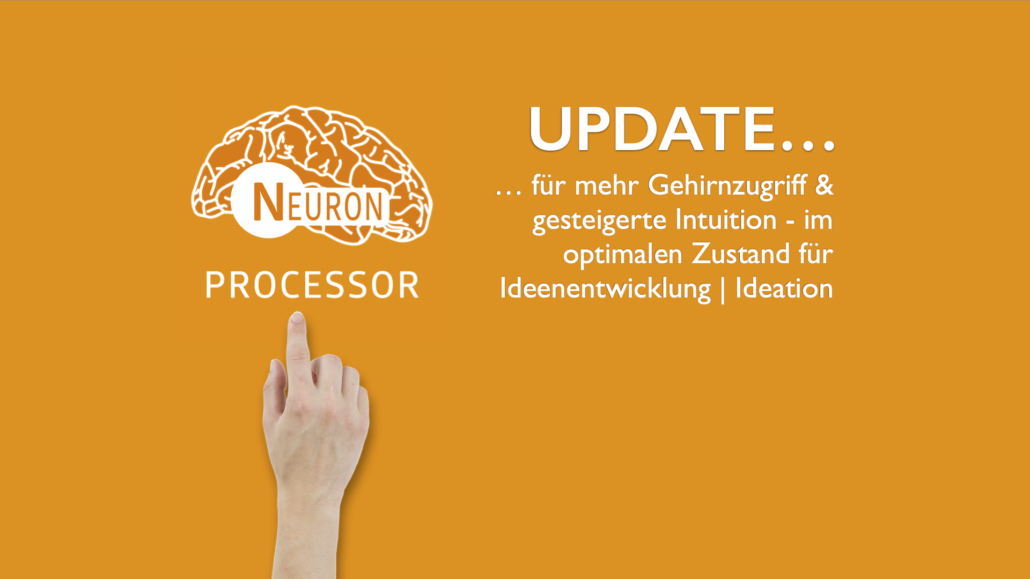 NEURONprocessor Update 3.9.6
The most important new feature is a new export function that allows you to export missions directly in a MindMap compatible format. The update also brings optimized companion audio.
Read more 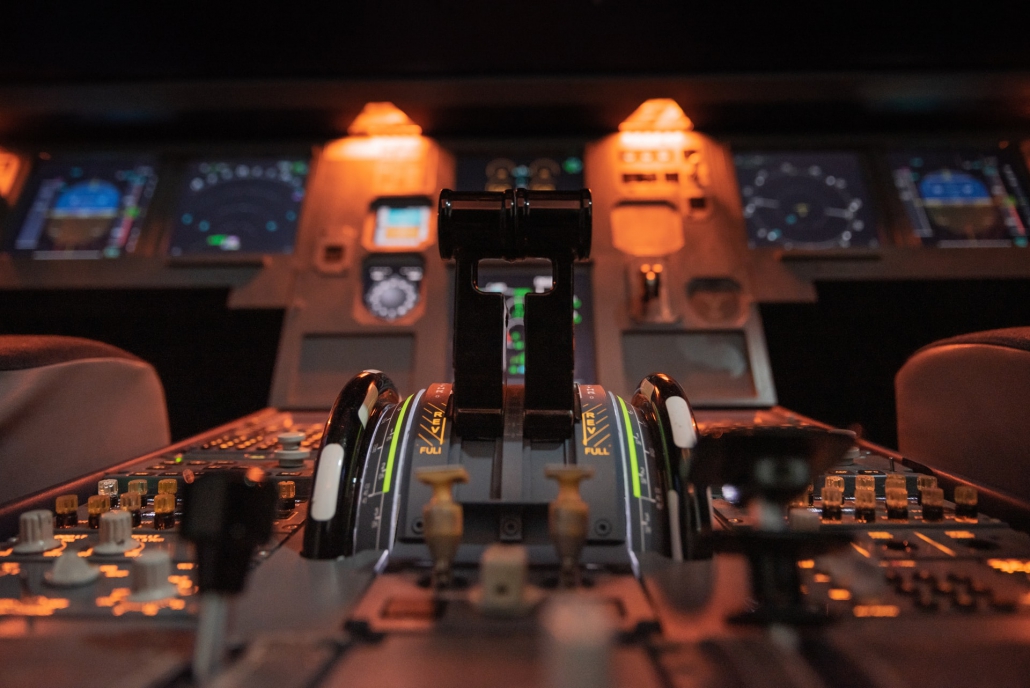 How airlines will take off into the profit zone again in the future with necessary innovations and fresh ideas
Ideas for optimal development, innovation and change for airlines, airport operators and aircraft manufacturers
Read more 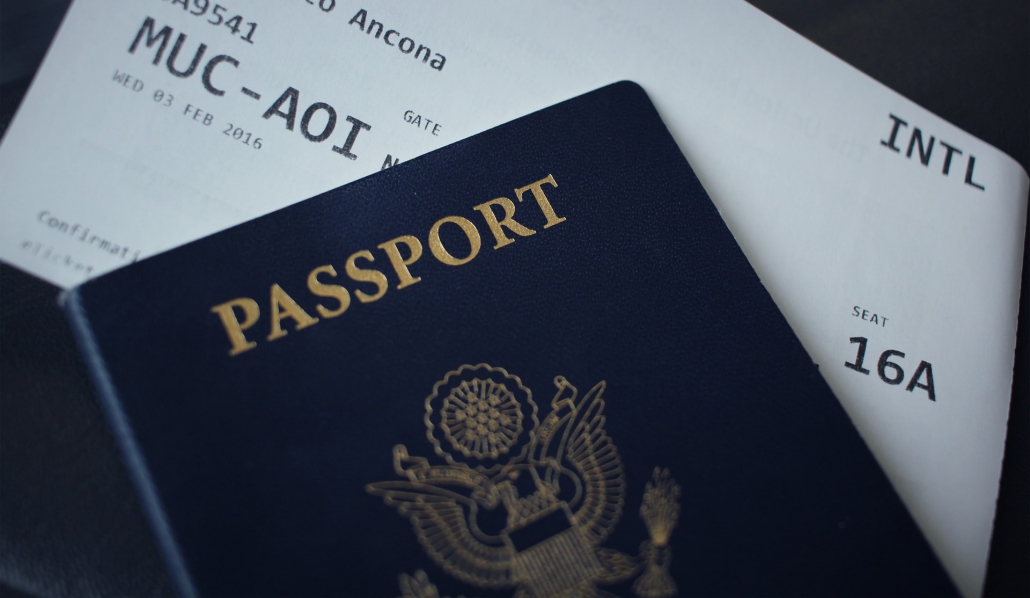 9. international application of novel and innovative ideas for aviation and airlines beyond the crisis
The ideas developed by NEURONprocessing in an ideation project can basically be implemented worldwide with country-specific adaptations.
Read more 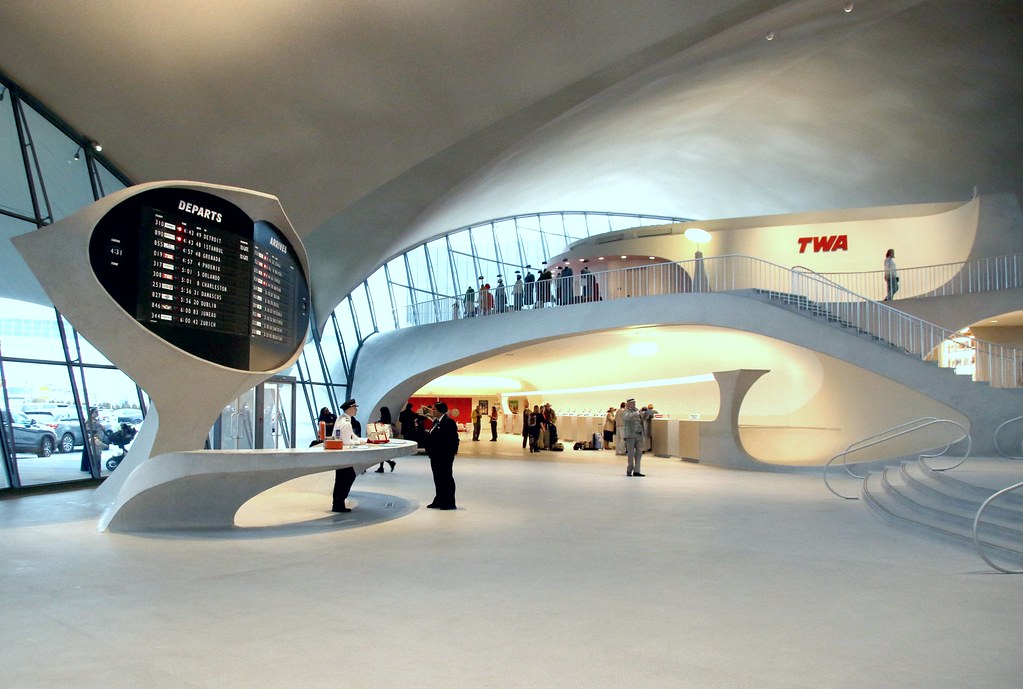 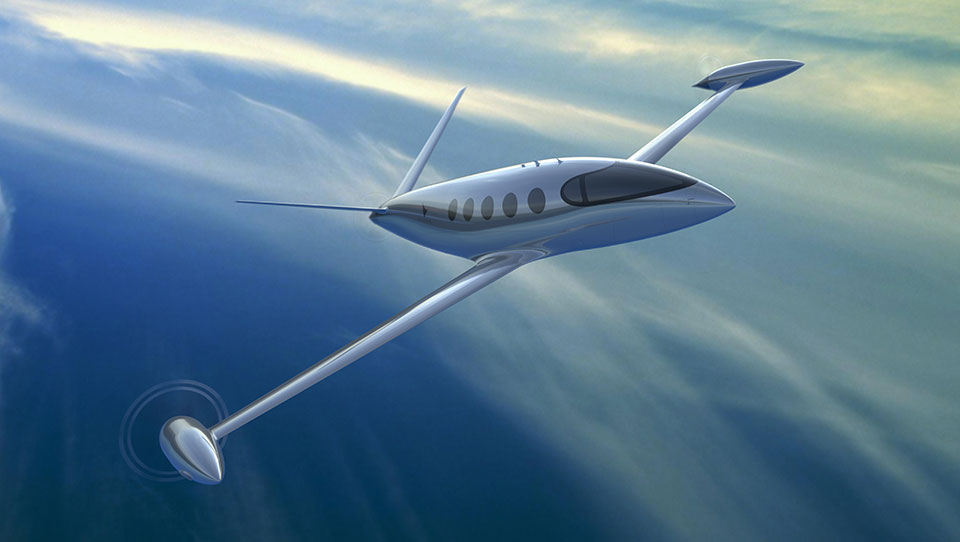 7. helping ideas and new business areas for aircraft manufacturers that are lucrative even beyond the crisis
The aviation industry is facing fundamental technological as well as structural changes: e.g. smaller and more environmentally friendly aircraft, etc.
Read more 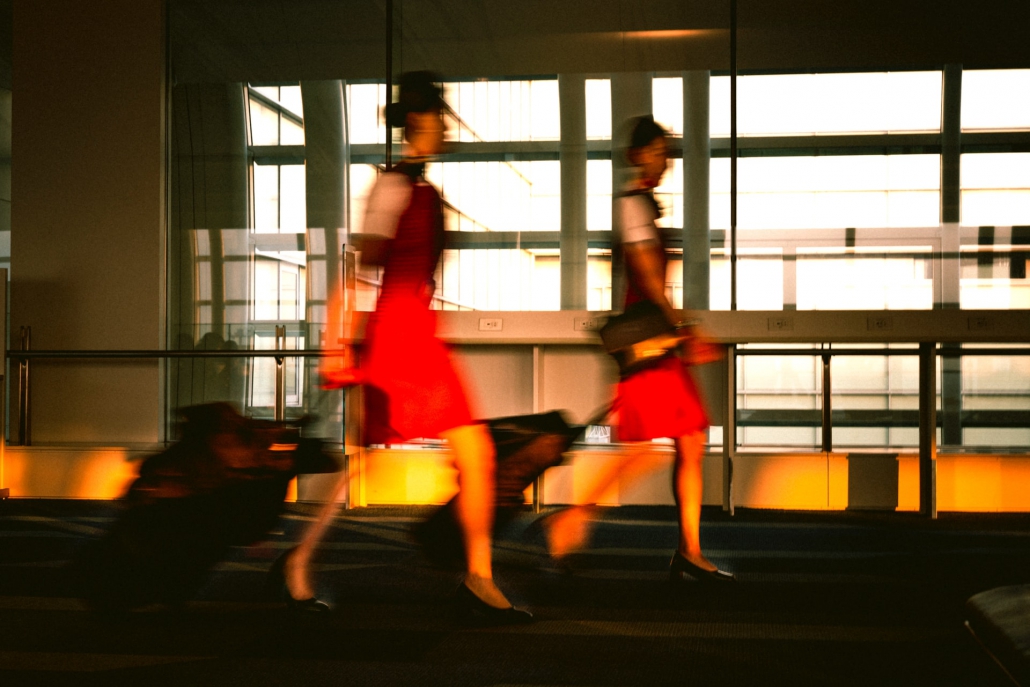 6. concrete milestones of the airlines on the way to optimal sustainable development
What is a possible future for airlines according to the "new normal" after the Corona crisis?
Read more 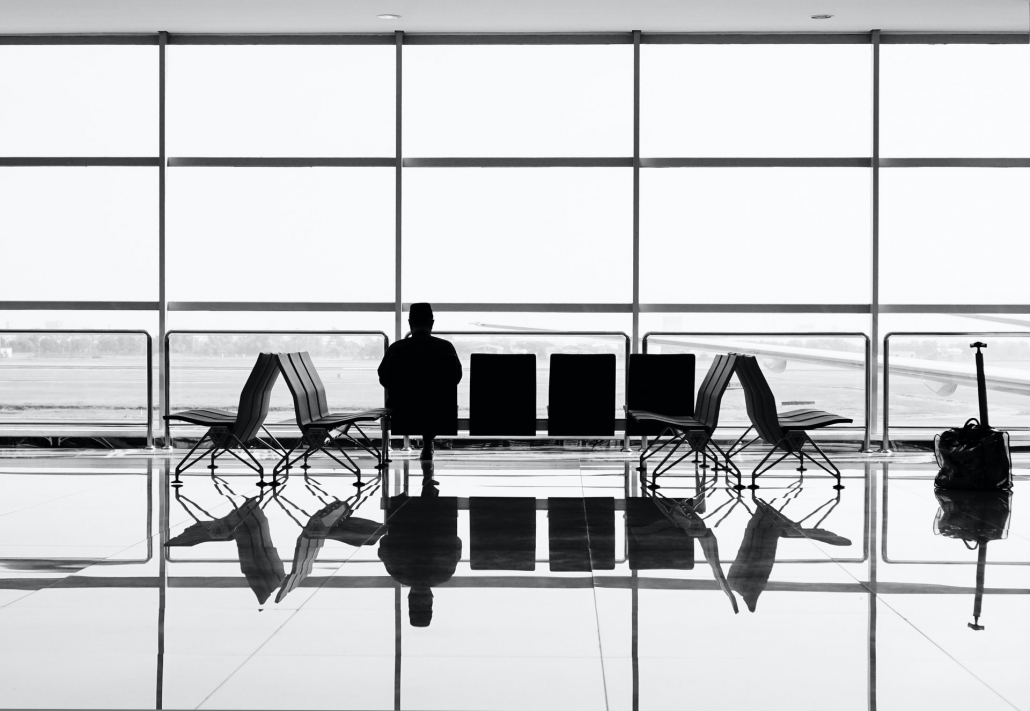 5. steps already needed for airlines to move towards optimal sustainable development
The optimum of the airlines does not correspond to a distant vision of the future. It is a realistic scenario that can be achieved by acting today.
Read more 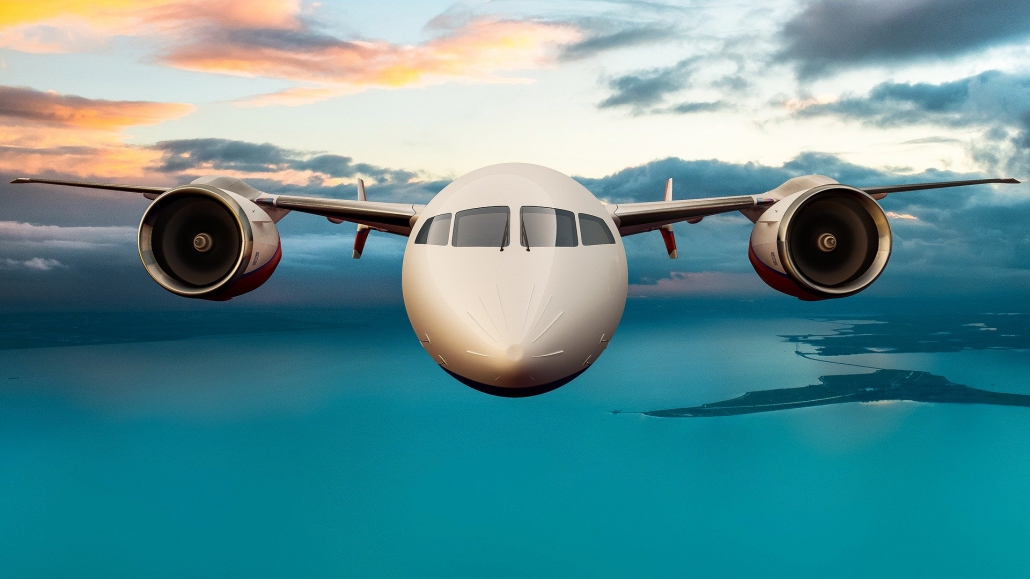 4. the possible optimum for airlines beyond the crisis - in particular with regard to new business areas
Environmental thinking with transparent results, services in health care, public innovation for industry-specific issues, etc..
Read more