In this part of our project "Ideas for international airlines during and beyond the crisis". is concerned with the question "What steps do the airlines need to take now, in parallel with the above immediate measures, in order to enable an entry into the optimal development line?".

Our demonstrated Optimum of the airlines does not correspond to a distant vision of the future. Rather, it shows a realistic scenario that will be achieved if the airlines start now to implement the measures described.

It is obvious that currently many airlines do not want to or cannot take any additional risks in the crisis and mainly react to the current situation by adapting their business. To ensure a successful entry into the optimal development line However, in order to achieve this, it is all the more worthwhile for companies to break up old and entrenched structures.

More flexible structures also facilitate possible cooperation with other airlines, from which all parties involved can benefit to the greatest extent and together emerge stronger from the crisis.

Particularly the area of research and development for new aviation technologies is given high priority in this context. Here, the synergy effects between the companies can be used in the best possible way.

How such an entry towards the optimum for the airlines can look like, we describe in the following.

A first step for the airlines is to optimise the existing fleet according to the forecast load factor with regard to a 'regular' flight operation in winter 2021 (see also Phase 3.6 Further increase at Point 3 Period).

Old aircraft can be taken out of service and replaced by inexpensive new aircraft ex works, from the secondary market or from leasing companies. This may well take place in an exchange with other airlines and, in a further step, also affect the associated personnel.

The secondary market is also becoming interesting for renowned airlines due to the airlines that have become insolvent as a result of the crisis and their partly young fleets.

Old and entrenched (corporate) structures should definitely be broken up in order to allow for more flexibility and speed in the direction of Optimum to record.

The necessity of these measures must be communicated to airline employees in a comprehensible manner, as they represent the airlines' most valuable asset and are therefore crucial to their future.

For a quick revival of air traffic, it is important to continuously pick up potential passengers. "Where are we as a company, what are our prospects, when do we move forward and most importantly, how? What are we doing for our customers in this context?".

This can be achieved, for example, by means of image films or reports on the renewal and maintenance of the fleet, special training for employees on how to deal with viruses and dangerous pathogens.

The easiest way to keep customers up to date is through existing newsletters and booking apps.

At this stage, an African proverb holds true: "If you quick you want to get ahead, then go aloneif you want to go far, then go collectively„!

It is advisable for airlines to explore alliances and possible mergers with other airlines and to plan and prepare scenarios together now that can be implemented immediately in the event of any market developments.

In this context, the large, renowned airlines can polish up their image by helping weaker competitors, thereby preserving jobs in the industry in the long term.

The time is now

In order to emerge from the crisis in the best possible shape as an airline, all those involved in the Optimum described ideas should now be put on the road to implementation.

For this purpose, it makes sense to put together special teams that pursue the ideas described and work out appropriate adaptations. These teams should work together in a superordinate network as far as possible in order to be able to work out the common connections and requirements. For example, a jointly used digital platform for a Environmental Transparency Management System and public innovation during the flight.

Focus on research and development

Parallel to shaping flight operations with regard to the "new normal", as described above, the airlines should now also put research (R&T) back at the forefront. This can be done, for example, in cooperation with the aircraft manufacturers - such as Airbus primarily in Europe and Boeing primarily in America.

Further possible fields of research for the airlines on the way to the optimum will be shown after the completion of our IDEAS development or we will be pleased to give them to you. upon request out.

The development of new propulsion technologies and concepts is a key area of research for future-oriented and sustainable aviation. The first step is to find out to what extent existing engine technologies can be converted or used to enable alternative types of propulsion. So-called hybrid drive concepts are already part of current research. These should be further explored and brought to implementation maturity as soon as possible.

It is now also the responsibility of the airlines to specifically demand these new technologies from the aircraft and engine manufacturers. After all, we are all in the same boat and equally affected by the future development of the industry.

Promising ideas that we are happy to bring to market together with interested companies are, for example:

In the (further) development of these and other ideas, we at NEURONprocessing can provide innovative companies with targeted support in the form of our trend-setting IDEAS support. Through the application of our NEURONprocessor idea development software we enable the companies to achieve the optimal solution for you in each case.

In the next part of our project "Ideas for international airlines during and beyond the crisis". is about the question "What are the milestones of the airlines on the way to the optimal situation described above?". 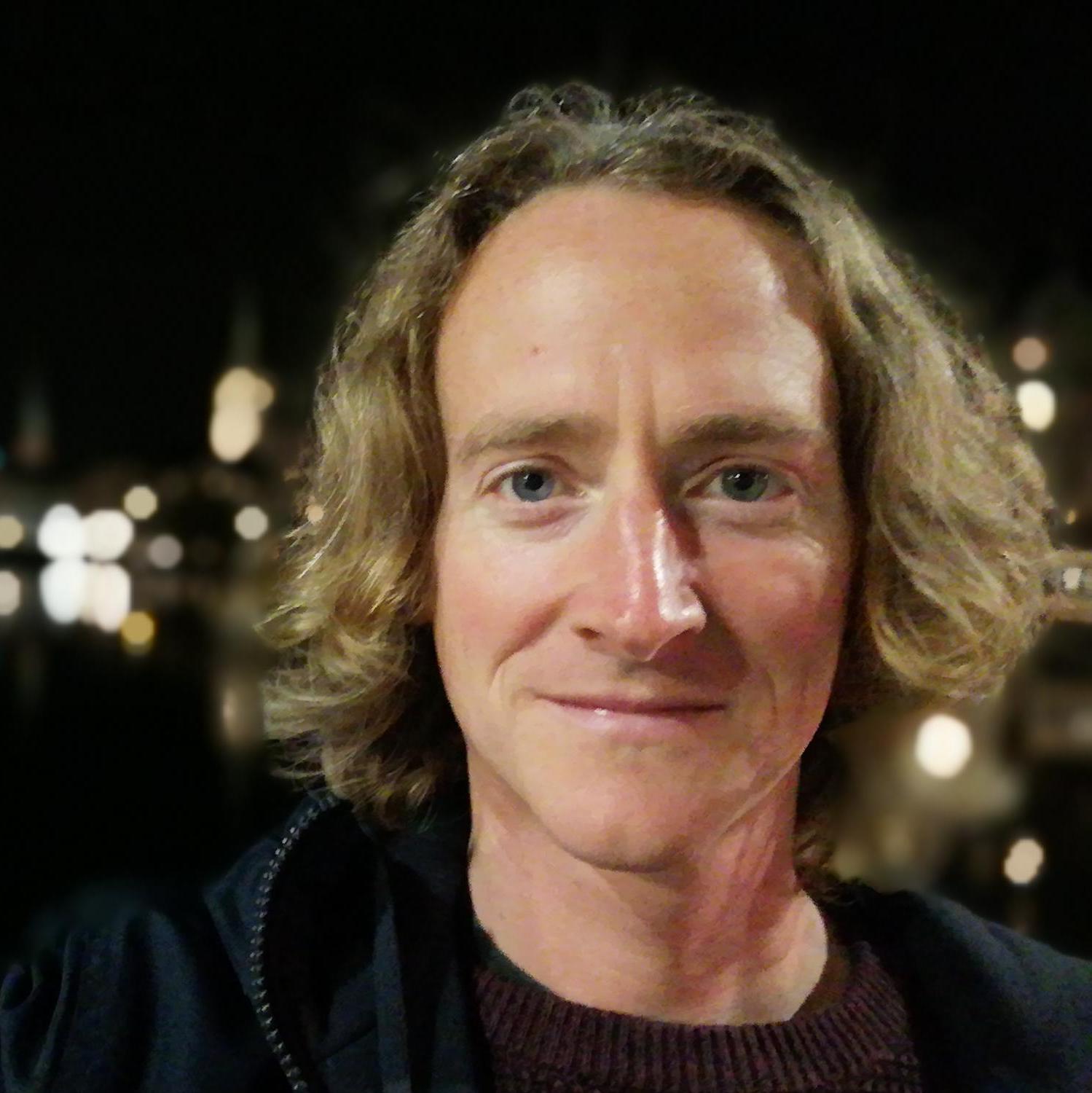