5. possible period of the critical phase of the pandemic for German schools and educational institutions

In this part of our project "Optimal digital learning during and beyond the crisis". is concerned with the question "How long the possible period of the critical phase of the pandemic will last for schools and educational institutions in Germany".

The period as a whole is a rather long-lasting phase that people have adjusted to within their means. However, the impact will be of a longer duration as we as a society have only got through the initial phase and we are not returning to full normality any time soon. Even if an absolutely reduced school operation has already begun (as of mid / end April 2020).

In essence, it could be a total of 3 - 4 difficult months. Therefore, the implementation of the new ideas outlined here is necessary as soon as possible.

Over time, all those involved adjust to the situation as best they can. Therefore, it is important for the school and education sector to establish the necessary routines in the context of digital learning and to develop them in the long term - as shown here.

An initial improvement occurs when the majority of all current restrictions are lifted.

Peak only in May

The effects could continue to be felt until the end of the year, although the peak could be passed by the end of May: The epidemic may even peak in May before leveling off relatively quickly.

Improvement from the end of June

From the end of June, there would then be a significant improvement in the general situation (with regard to the pandemic). The more intensive effects could still be felt into the summer - August / September.

In other words, it could take longer than planned because the peak has not yet passed. It is possible that the schools will remain closed for regular operations until after the summer holidays.

After that, the curve slowly flattens out and regular operation returns in greater numbers. In combination with the parallel required digital learning, a total period of 8 - 9 months can be achieved, with further opportunities for digital learning through the new ideas, innovations and possibilities.

We may be dealing with a wave-like progression. The effects can be significantly reduced by the measures we have described. It is possible that we will have another wave of infections in the autumn.

In cases of existential threat, it should be possible for parents to return their children to school with a declaration of consent from the end of April / beginning of May. The prerequisite should be that the children do not belong to the risk group and also do not have family members from risk groups in their direct environment.

Another reason should be to avert psychological damage to children when this threatens to become too great. In most cases, the damage is probably caused by a perceived lack of contact, multiplied by a disturbed closeness-distance relationship between child and parents.

The time until normality prevails will in many cases be several weeks beyond the gradual reopening of the schools. This is individual for each school, which is due to the fact that schools or teachers provide their students with different content. Digital assignment sheets, for example, can be checked, discussed and improved in a timely manner. At schools where the supply is analogue or via the mere sending of non-editable (scanned) PDFs, performance monitoring is downstream.

Unless results can be sent in continuously, it will not even be possible to check them until the schools reopen. These teachers will thus be busy for a long time dealing with old topics - if they do this at all. Unfortunately, these topics have no real value at that point, since the topics were already dealt with several weeks ago. This problem is especially true for elementary schools.

The epidemic is possibly the impetus for a complete renewal of the existing (worldwide) school system.

The trigger for this is probably that parents are more concerned with the teaching content of their children during this time. In addition, parents' demands increase as the crisis continues. The same applies to parents' understanding of what their children are - or are not - learning in schools.

As a possible scenario, the previous school system will only have a transitional justification in the long run, mainly to take care of the students. The development goes towards a free, dynamic and digitally flanked learning system.

This renewal of the school system is a longer process that will take at least the next 5 years.

There is unlikely to be a critical phase after the epidemic subsides, as the school system is basically in the process of reinventing itself - or rather, conquering the digital space and free learning through experiences now made.

The transition from the classical to the new school system will probably take place in several waves so as not to overburden the pupils and institutions.

In the future, universities will focus more on practical applications, experiments and research. In the future, the previous content (lectures) will increasingly be taught via suitable teaching platforms.

In the next part of our project "Optimal digital learning during and beyond the crisis". is concerned with the question "What role or function can learning and publication platforms assume in the context of this project". 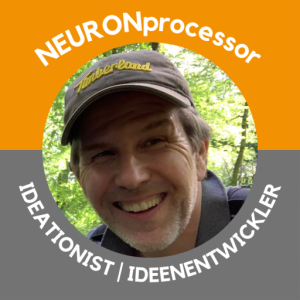 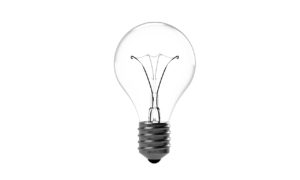 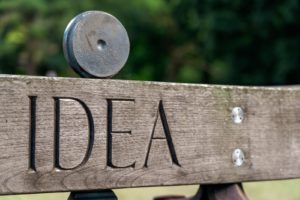 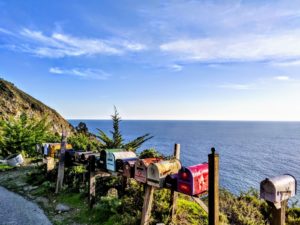 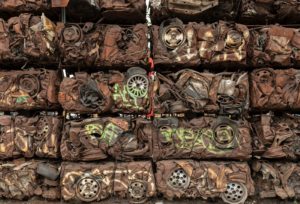 Future concept 'dasLeben' - 1. What does it take for people to renounce outdated concepts?

Many concepts will coexist and be used by people depending on their individual stage of development. 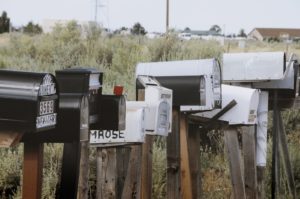 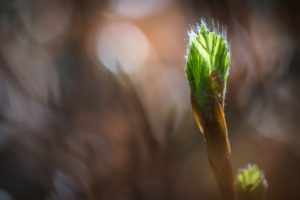 How long will the Corona crisis go on? But the more interesting question is: "What comes after that?" Our future concept 'dasLeben.de'!